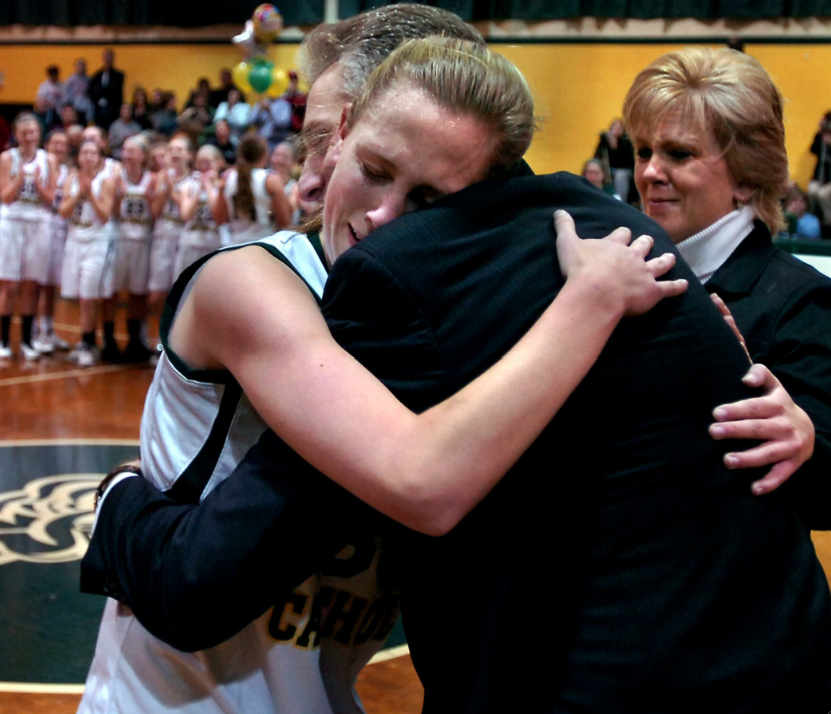 “She’s overcoming something so rare, it took years to find an answer,” Brittany Alvarado narrates in the video, “Shea’s Will.”

It was a cyst that was taking up nearly a quarter of Wassel’s brain. She had her first surgery at the age of two, but then the shunt responsible for draining the cyst started failing her by fifth grade.

Wassel didn’t let that stop her, however. She ended up reaching the 1,000-point mark by the end of her high school career.

We’ll let this feature on Wassel speak for itself.

Shea’s Will from Chelsea Bock on Vimeo.