Millions watched with deep concern as Josh Cribbs, 32, laid motionless on his back, out cold for more than a minute on the football field.

The former Cleveland Browns receiver and all-pro return specialist fielded a punt one Thursday night in 2012 against the Baltimore Ravens when two defenders hit him simultaneously with such force that his orange helmet popped straight into the air. He was out even before he hit the ground.

Cribbs’ wife, Maria, cried hysterically in stands wondering  whether her husband would wake up after the scary collision.

“My wife is terrified of contact football to the point where she can’t watch it anymore,” Cribbs said. “My wife can’t even stomach me showing her highlights of my games.”

So knowing that, what’s a father to do when his 6-year-old son wants to play the same sport that’s so synonymous with head trauma?

That was the catalyst for Cribbs, a 10-year NFL veteran, to start his own youth flag football league in the Cleveland area.

Between college and pro football, Cribbs has suffered seven concussions, and those are just the ones that are documented. He lost count of the undocumented concussion, but says that the number is probably double that.

“When I first got in the NFL, it was you’ve got to sit out until you can see alright,” Cribbs said. “I’ve seen double and even triple vision after being hit.”

Like so many players, Cribbs knew how to pass the concussion test in order to stay on the field.

“There were times when I told the training staff, ‘I’m good, I’m good,’ and they’d let me play, and I’d have to hold the snap count until I could see at least two people instead of three.” 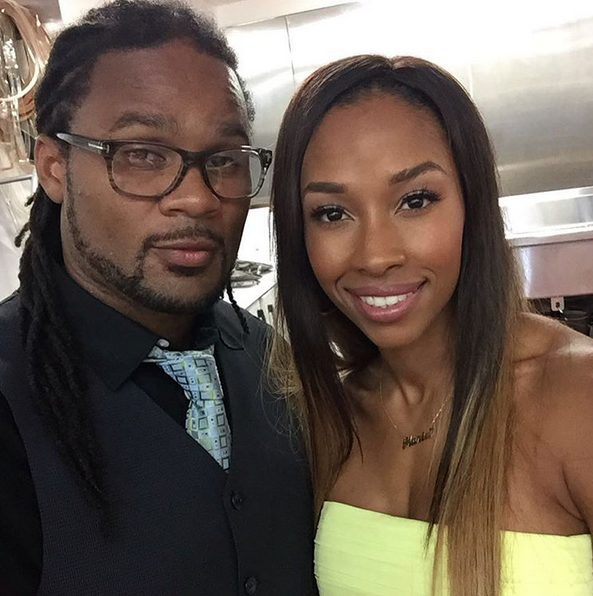 The reasoning for Cribbs wanting to stay on the field was simple; he was trying to earn a living and put food on the table for his family.

“In some players’ contracts, they have a split clause, where if you’re not playing the entire game, injury or not, your contract gets cut in half,” Cribbs said. “Guys will do what they have to do to meet the standards so they can get that full paycheck.”

Maria is scared that all of the head trauma will affect her husband in his later years. Currently, Cribbs reports no lingering symptoms from the concussions.

Cribbs, who last played for the Colts in 2014 and is still open to trying out for NFL teams, doesn’t regret playing through some of his concussions, “but I’m sure I will,” he admitted.

Even with his steadfast hunger for the sport, Cribbs is very well-educated on the potential long-term effects of brain trauma such as dementia, memory loss, and depression.

That’s why he is on board with not letting his son, Israel, play full contact football until at least high school when his brain is a little more developed.

Israel played his first season of flag football in the fall, and at games, parents approached Cribbs expressing their concerns related to concussions.

That got Cribbs thinking. So, he talked with friend and former Browns’ teammate Steve Sanders. Together, they formed the Elite Football League for kids 6-11 years old. The league is designed to stress the importance of fundamentals and good technique to ensure safe habits as they grow into the sport. 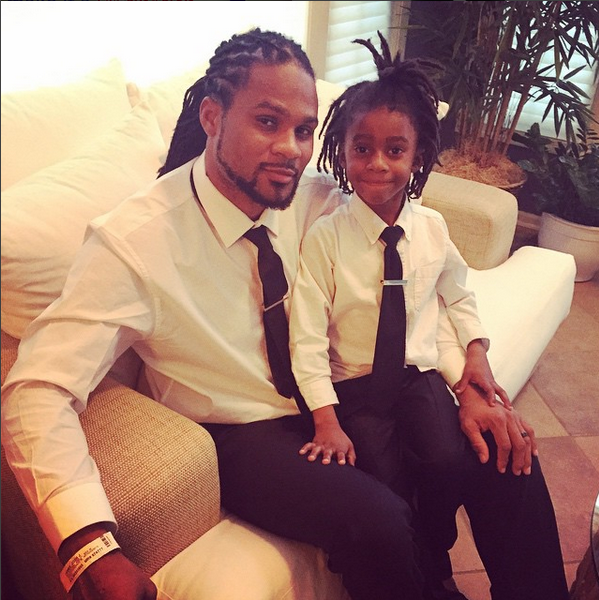 “The Pee Wee level is the critical time where they learn the sport,” Cribbs said. “They learn how to hit and how to take hits, and that’s what they bring with them to high school and college. If they learn poor habits when they’re young, it’s hard to break that mold. You can only keep them out of contact football for so long. Once they start, the trauma begins.”

Cribbs grew up in a time where big hits where considered “heroic.” He and his friends would compare the damage on their helmets for bragging rights. And they learned how to hit from the older kids, who learned from NFL players. So, Cribbs will be doing his part to not only downplay the big hits seen on TV, but condemn the hits that are made using poor technique.

An 18-team league, the Elite Football League kicks off January 2 so that kids will have something to do in the winter months.

“A lot of kids around here don’t play multiple sports, so I wanted them to have an option to keep playing this time of year,” Cribbs said.

As for Maria, she has no reservations about letting Israel play in this league. She’ll watch every snap and highlight, she’ll cheer, and maybe cringe.

But only because Israel forgets to pick his flag up off the ground.